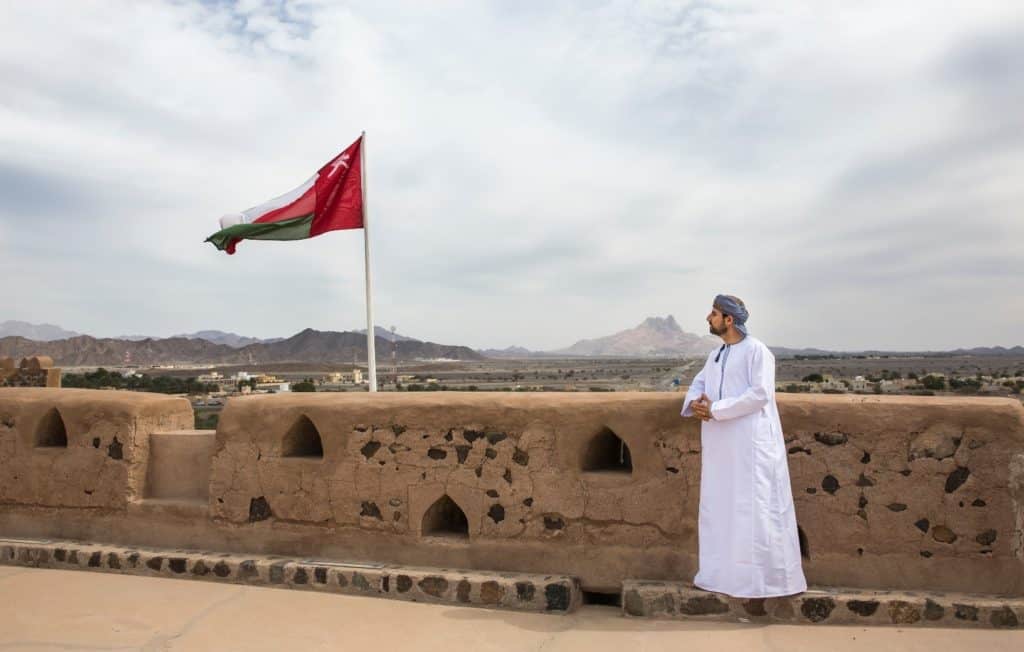 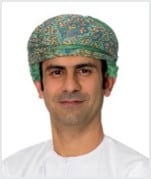 Within a few hours, Oman passed the succession test and blew away all risks and concerns associated with it. The swift and smooth transition of power was exemplary to say the least. Moreover, Oman has further cemented its reputation as a peaceful and orderly oasis in an otherwise troubled and politically challenged Middle East.

The royal family in Oman agreed to adhere to the will of the late Sultan Qaboos bin Said bin Taimur Al-Said, a decision that all Omani institutions and citizens happily accepted. Therefore, the appointment of His Majesty Sultan Haitham bin Tariq bin Taimur Al-Said is a unanimous one; as great as a vote of confidence can ever get!

Q: But what does that all mean for the future of the Sultanate of Oman?

Here is our ‘qualitative’ assessment that justifies our answer above:

What to Watch For?

Declaring an economic plan (not a Wishlist); an actionable plan with realistic targets and deadlines. More importantly, effectively communicating that plan, not only to the Omani citizens but to the entire world. Here are some of the key areas to watch for when a new plan is announced/communicated:

Overhauling the existing execution platform, here are some key areas to watch for:

What to Expect Next?

In conclusion, under the leadership of His Majesty Sultan Haitham bin Tariq, Oman is embarking on writing the next chapter of its journey that builds on the numerous successes of the late Sultan Qaboos bin Said to deliver even a brighter future for all Omanis.

The focal point should be a master plan highlighting economic reforms with a revamped execution strategy that introduces new norms, exploits the global network of friends and effectively capitalizes on Omani expertise in various fields.

Whilst we do not foresee major changes in the internal and foreign affairs, it does not mean that these files can or should slip down the priority list. The internal stability of Oman coupled with its wise and balanced foreign policies are key strengths that will allow the country to implement various economic reforms and more importantly attract foreign capital in the coming years.